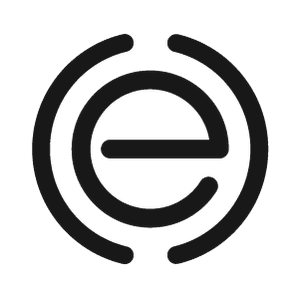 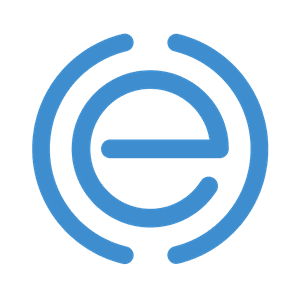 How do I actually forgive someone?

We need to deal with our own guilt before we can deal with someone else’s. Jesus comes along, sees our guilt, and says, “When I see you, I don’t see that.” How does this affect your view of guilt and any guilt you might be holding on to?

Think of a time you felt guilty. How could that guilt lead you to be honest about your mistakes?

Condemnation is the strong disapproval of someone for something they’ve done, while guilt is a feeling of wrongdoing. Condemnation comes from the enemy, but guilt can be used by the Lord to turn us toward him.

Forgiveness is far more about the one offering it than the one receiving it...

Think about a time (past or present) that you faced a decision on forgiving someone.

Are you still feeling hurt from a situation that’s making it difficult for you to forgive?

Forgiveness can be a challenging thing. It’s something that we all wrestle with as believers at some time or another. The truth is that we’ve been forgiven of all our sins, thus giving us the power and ability to forgive others. If this is something you’ve struggled with, here are a few resources to dive deeper and learn about forgiveness.

It’s Not Supposed to Be This Way - Lysa Terkeurst

In this book Lysa takes you through one of the most vulnerable and defining seasons of forgiveness, disappointment, and reconciliation in her life.

If you are still feeling too hurt to forgive, let her words and story help you navigate your way through it. 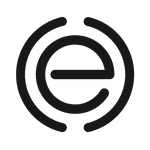